After decades of suffering some of the highest maternal and child mortality rates in the world, Mali has vowed to provide free healthcare for pregnant women and children under five in a “brave and bold” move to revamp its dismal healthcare system.

Following a raft of reforms announced by President Ibrahim Boubacar Keïta, free contraceptives will also be provided across the country as tens of thousands of community health workers are introduced in a bid to provide more localised healthcare to Mali’s population of 18 million people.

Healthcare experts, international aid agencies and Malian citizens alike have heralded the announcement as a “tremendous” moment for a country that has long struggled to contain preventable infectious diseases such as malaria, pneumonia and diarrhoea, and where one in 10 children die before their fifth birthday.

“This is an incredible moment for Mali,” said Dr Ari Johnson, a professor of global health sciences at the University of California, San Francisco, who has worked in Mali for the past 10 years with the NGO he co-founded, Muso.

“The ministry of health has taken a very brave and bold political move to make real, evidence-based healthcare change.”

Mali’s child mortality rate is among the highest in the world, estimated at 106 deaths for every 1,000 births, according to the most recent figures available. Last year, Johnson co-authored a study that found child mortality rates in a Bamako district dropped by 95% after community health workers began providing free door-to-door healthcare.

Keïta has committed to increasing the national healthcare budget in order to help finance the reforms, which he said would “make Mali a leader in health sector reform on the African continent”. The changes will roll out nationwide by 2022 and require an estimated $120m (£91m) of additional funding, with a number of new and existing partners also signing up to the reforms. 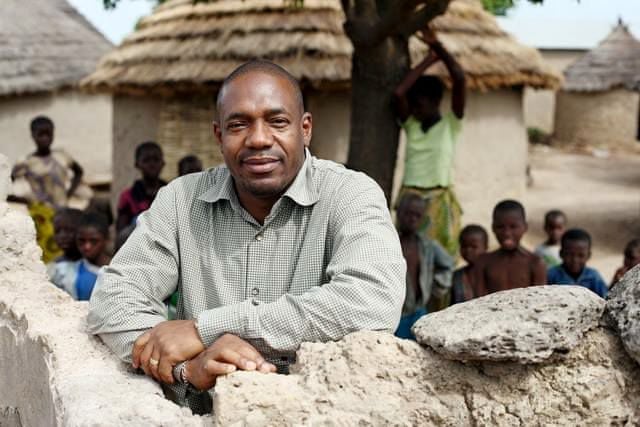 “This country, since independence in 1960, had a fixed healthcare system inherited from the [prior] French colony which was put together 50 years ago and, although we did some local reforms, up until today nothing big was ever changed,” said Sow.

“We needed to do this a long time ago. Mali is among the top three countries with the highest infant mortality rate. Mali also has very weak health indicators when you talk about malnutrition, poor family planning, poor sexual reproductive health and primary healthcare like pre- and post-natal consultations, simple deliveries and routine immunisations.”

A coup d’état, al-Qaida occupation in the north, and the west African Ebola outbreak have in recent years also reinforced the need for a more strengthened healthcare system, said Sow.

“We are trying to make Mali be great again, to improve our healthcare system and save lives, and we are hoping this will help us reach universal healthcare with a very powerful, improved system.”

Mother Doussouba Koné, 30, from Yirimadio, the Bamako district where infant mortality rates dropped 95% last year, said she was “immensely joyful” about the reforms, adding that they marked “the very development of the country itself”.

“Everyone will [now] have the chance to have good quality and free healthcare,” she said. 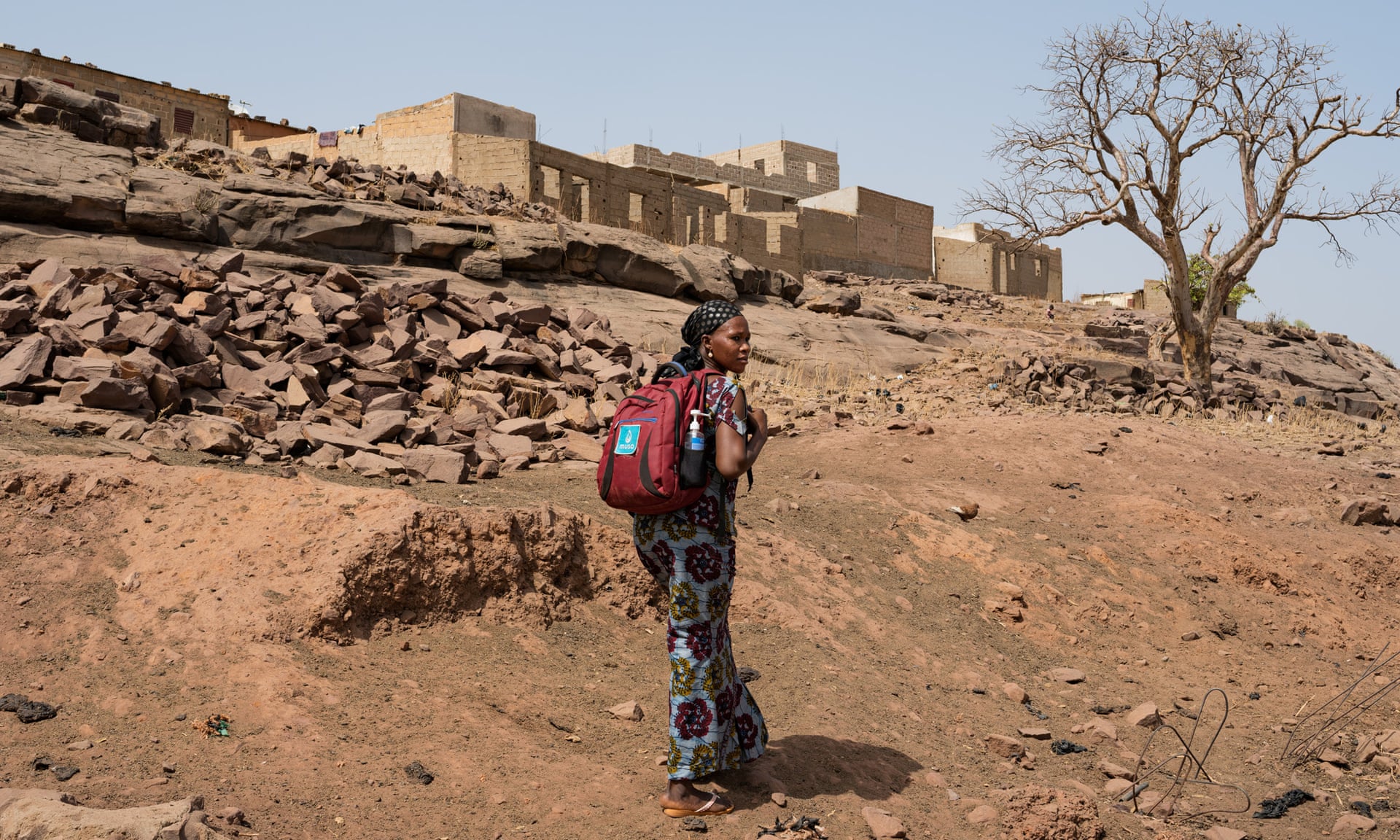 By removing user fees for pregnant women and under-fives at the primary healthcare level, the reforms effectively end a 30-year practice known as the Bamako initiative, which required patients to pay for their own healthcare costs. After it was launched in Mali in 1987, a number of west African countries also adopted the practice, much to the disadvantage of their populace, said Robert Yates, project director at the Centre on Global Health Security.

“It’s very significant that Mali in particular is removing healthcare user fees for pregnant women and children, given its place and its history in the whole [user fee] debate in Africa, and I think that’s why people are so excited about this,” said Yates.

“In countries that adopted the Bamako initiative in west Africa, utilisation rates of basic health services [were] typically one visit per person every three years. I’m not making that up: huge swathes of the population never used the services because they just couldn’t afford them.”

Charlotte Lejeune, Mali country director for the Clinton Health Access Initiative, which has been supporting the health ministry’s reforms, said the success over the next four years would depend on how progressively the government rolled out the changes.

“We’ve seen a number of countries where, when you take away user fees too quickly, you overload the system,” said Lejeune, adding that any health ministry reforms needed the full support of the presidency, which this government had.

“The [health] minister is very ambitious and visionary … and his engagement and vision are impressive. It’s telling that if he has the right level of support, he can do it, and that’s why people are so excited. Will it be easy? Absolutely not. But the situation is so bad that he can only improve it.”

“It’s a good time for collective recognition for the failing of these policies, and for us to admit collectively that we were wrong and to help other countries where user fees are still rife, for example [the Democratic Republic of the] Congo and Nigeria, where pregnant women are still charged very high user fees for their services and where thousands of people are locked up because they can’t afford their healthcare fees,” said Yates.

“Mali is one of the poorest countries in the world and this just shows that the principles for universal healthcare are as applicable in places like Mali as they are in the UK.”