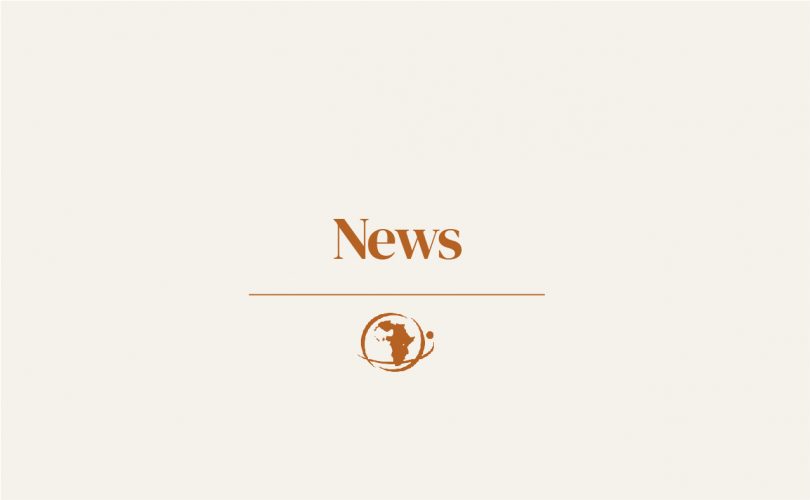 Pregnant with her second child, 30-year-old Ndiabou Niang was enduring pelvic pain, but couldn’t afford to access prenatal care in Diabe Salla, a village on the outskirts of the small town of Thilogne in north-east Senegal. Her husband was unemployed and her earnings of under CFAF 10,000 (17 USD) from selling seasonal fruits in the local market were insufficient to make ends meet.

During her last prenatal visit, she was prescribed some tests, an ultrasound and medicines that would cost CFAF 39,000 (USD 67). An astronomical amount for her meagre income. So she didn’t follow through with the treatment, opting to suffer in silence instead.

Many pregnant rural women, living below the poverty line, don’t follow through on their prescriptions and delay their prenatal visits till they are in their third trimester, which puts them at greater risk of pregnancy-related complications.

People in remote and rural areas choose not to join the mutual health insurance because Health Posts, local facilities that dot the country, have limited drugs and treatment options. Consultations at these posts cost CFAF 1,000 (USD 1.70), but they are not equipped to provide advanced obstetric care – like caesarean sections or blood transfusions. So the distances from local health posts to a district or regional hospital, poor road infrastructure, and cost and shortage of ambulances are some of the other challenges rural women face in accessing healthcare.

Aware of this, Réseau Siggil Jigéen (RSJ), an NGO that aims to promote and protect women’s rights in Senegal, through the IntraHealth International-led Neema project, a consortium of seven health organisations working to extend reproductive health services to last-mile recipients, began extensive advocacy to mobilise the community and local authorities to promote MHO membership.

After several sustained advocacy meetings, the mayor of Thilogne decided to finance the MHO membership for nearly 300 women and children. Niang, was one of them.

“It helped me to get X-rays, prescription drugs and have a caesarian delivery at the Regional Hospital Center of Ourossogui. The cost was CFAF 75,000 (USD 129), but as a MHO member, I only had to pay CFAF 15,000 (USD 25). I am now committed to do everything for my own health and my children’s health, who are 3 months and 18 months old,” she told the local RSJ member. She is also making her family and friends aware of the benefits and urging them to join the MHO.

RSJ and IntraHealth International have been working together for a decade to reposition family planning in Senegal and in the sub-region.

Several other mayors have also followed suit and made financial commitments to reduce maternal and infant mortality in their communities.

“Senegal can only embark on the path of development when young people and women are in good health, educated, well trained and equipped to seize development opportunities. Creating these conditions is a social, economic and political necessity,” UNFPA’s assistant representative in Senegal, Moussa Faye, told IPS.

Fifteen years after Senegal passed the 2005 Reproductive Health Law, the decrees to implement it have still not been ratified. The Deliver for Good Senegal campaign’s advocacy objective for 2020 is to get the decree on Family Planning enacted. It is part of a larger, global campaign powered by Women Deliver, a global advocacy organisation that champions gender equality and the health and rights of girls and women.

The Deliver for Good Senegal campaign’s steering committee, convened by RSJ and Energy 4 Impact, is working with other civil society organisations and ministers to roll out a roadmap to push the competent authority to sign the decree.

“The campaign is advocating at national and local level to reduce maternal and child mortality rates and mobilise financial resources to strengthen the access of women and young people to family planning services and information, whatever their purchasing power and their geographical location. The implementing decree on family planning would qualitatively strengthen the health of mothers and children and help Senegal achieve the SDGs related to women’s health and rights,” Fatou Ndiaye Turpin, executive director of RSJ and co-leader of the Deliver for Good Senegal campaign, told IPS.

An implementing decree is also needed to describe the modus operandi to allow non-medical workers to provide a wide range of family planning services to vulnerable rural, disadvantaged urban, poor and young people, in particular through community-based distribution.

To ensure women in disadvantaged areas have access to family planning services, there is a growing emphasis on primary health care. For example, the community-based health worker programme, the Bajenu Gox Initiative (which means paternal aunt or godmother in Wolof) to train women to be leaders in reproductive health. Local bajenu gox are enlisted by the government to provide support to women during prenatal, delivery and postpartum periods, and advice on caring for children under five years old in areas where trained medical professionals are not available.

While family planning policies have been progressive, Ouagadougou Partnership Coordination Unit’s Director, Marie Ba told IPS, “One needs to balance this progress with the prevalent socio-cultural barriers, misconceptions and misinformation around contraception, reproductive rights and health, relatively high unmet contraceptive needs, inequality in terms of gender and social norms, especially in rural areas. For example, only 20 percent of married women aged 15 to 19 report making decisions alone or jointly with their husbands regarding their own health care.”

“However, three challenges remain. Stockouts at national and regional level – the stockout rate for injectables varies between 25 and 45 percent in key cities; the same is true for implants, where stockouts can reach 80 percent in the public sector. Secondly, problems with the supply of products to service delivery points. Thirdly, product quality control which remains variable and insufficient,” Turpin told IPS.

Child marriage is still prevalent. As many as 29 percent girls were married by age 18, according to UNFPA. It exposes girls to harmful consequences – sexual and psychological abuse and violence; early pregnancy, which has the risk of medical complications and even death.

Abortion is illegal in Senegal except when three doctors agree that the procedure is required to save a mother’s life.  It is also prohibited in cases of rape or incest. These strict abortion laws have forced many young women to resort to unsafe, illegal abortion services, which often put their health and lives at risk. The adolescent birth rate for girls aged 15 to 19 years was 78 per 1,000 births, according to UNFPA.

“Abortion is the fifth-leading cause of maternal death in Senegal. It strongly influences maternal mortality with eight percent of maternal deaths linked to unsafe abortions and 50 percent of the reasons for emergency admission to referral maternities,” Turpin told IPS.

The COVID-19 restrictions have led to closure of many reproductive health and family planning services, disruption in supply chains of contraceptives, which are posing a significant risk to women and girls’ health.

Be informed of the latest news.

Receive all OP news directly in your e-mail box.