The objective of this program is to contribute to increase the demand and supply of clinical and community services family planning quality at women, young people and couples, to enable them to have a responsible sexuality spacing the births and accurately determining the size of the family.

After the health district of Daloa, the program will be expanded to other health districts in Marahoué to GBEKE, the Kabadougou, the Hambol. Consultations coupled to HIV testing and precancerous cells of the cervix has started in ten villages and sub-prefectures of Daloa Department, including Luénoufla, Gboguhé, Seria, Zahibo, Bédiala.

According to the executive director of the NGO VIF, Etienne NEBOUT these consultations in the context of strengthening the promotion of family planning, major activity of reproductive health in order to effectively fight against the high rate morbidity, maternal and neonatal mortality in Africa in general and particularly in Ivory Coast.

During these consultations fairground, the different methods of contraception, including pills, injectables, implants, intrauterine devices or IUDs are offered free to women who voluntarily adhere to family planning.

This program, which is launched from Daloa with the financial support of the UN Population Fund (UNFPA), will achieve nearly 147 fairground family planning consultations in 24 health districts to reach the target of 7,000 women expected 25 February to 31 July 2015. 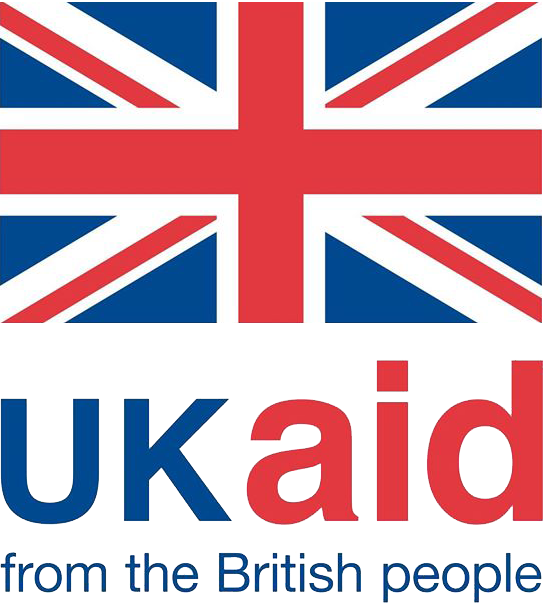